Suitable for ages 6+. Children (under 14s) must be accompanied by an Adult. Food and drink cannot be taken into the Spiegeltent. Please arrive at least 15 minutes before advertised start time for this show.

Since 2005, the Comedy Club 4 Kids has been getting the best stand-ups and sketch acts from the international circuit to do their thing for an audience of children (aged 6+) and their families… but without the rude bits!

The show is family-friendly, but without any patronising idiocy. In fact, it’s just like a normal comedy club, but it’s on in the day, kids are allowed in … and thus there is a higher than usual chance of the entire audience claiming to be called Bob! 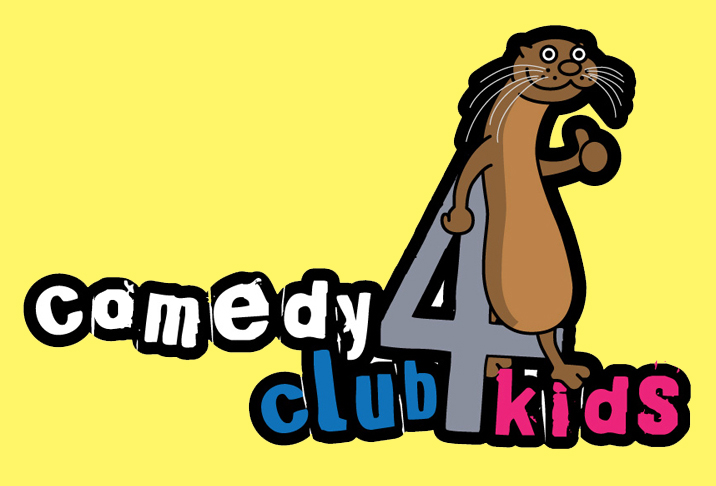 BIG NEWS - More than 12,000 festival-goers turned out for The Spree festival as figures show record attendances at… twitter.com/i/web/status/1…

@Greyingbeard79 @RenCouncilNews Glad you had a great time, David. Thanks for the kind words! #TheSpree19

What a way to bring the curtain down on the #thespree19! Thanks to everyone who joined in the Hayseed Dixie Spree p… twitter.com/i/web/status/1…

Something a little bit different for a Saturday lunchtime...some outdoor theatre courtsey of Sea Hames… twitter.com/i/web/status/1…

It's a toddler dancing frenzy as @BabyLovesDisco gets into full swing in The Spiegeltent! pic.twitter.com/RrYQYP7VTc