Sorry, folks … this one is now SOLD OUT

Brought to you once again by LNP Promotions and raising funds for Renfrewshire Carers Centre.

The Soul Foundation are a fresh, creative act, continually rehearsing and recording their own take on definitive tracks from the Motown, Stax and Northern Soul catalogues.

The band are a high energy  outfit who pride themselves in bringing an authentic feel, look and style to their performance.

These guys will blow you away and then gently groove and transport you back to yesteryear.

This four-piece rock ‘n’ roll band from Newcastle-upon-Tyne specialise in performing covers from the 1960s, covering the likes of The Beatles, The Beach Boys, Small Faces, The Who, The Kinks, The Hollies and The Monkees to name but a few, whilst combining distinctive surf-style vocal harmonies, retro Mod style and Rock ‘N’ Roll instrumentation to create a real retro experience that’s sure to get you up and dancing!

The band’s self-produced 2017 ‘Covers’ album has sold very well and has been highly praised in both the UK and the USA (and as far afield as New Zealand) for capturing the essence of the times and reminding people of “the good old days”.

This three-piece Mod/Northern Soul/60’s R&B covers band have been together in their present guise for almost 10 years, having formed originally in their late teens then reformed some 20-odd years later.

They play a mix of less obvious tunes together with a few standards, to keep both the punters and themselves interested!

Kurtis is a 17-year-old product of the local Mod and scooter scene. He has been DJing for a while now, recently playing a support set when The Selecter played in Paisley at the town hall.

Kurtis plays a wide variety of tunes from all genres across the scooter scene, plays to keep the crowd happy and only on vinyl – so we’re all in for a real treat. 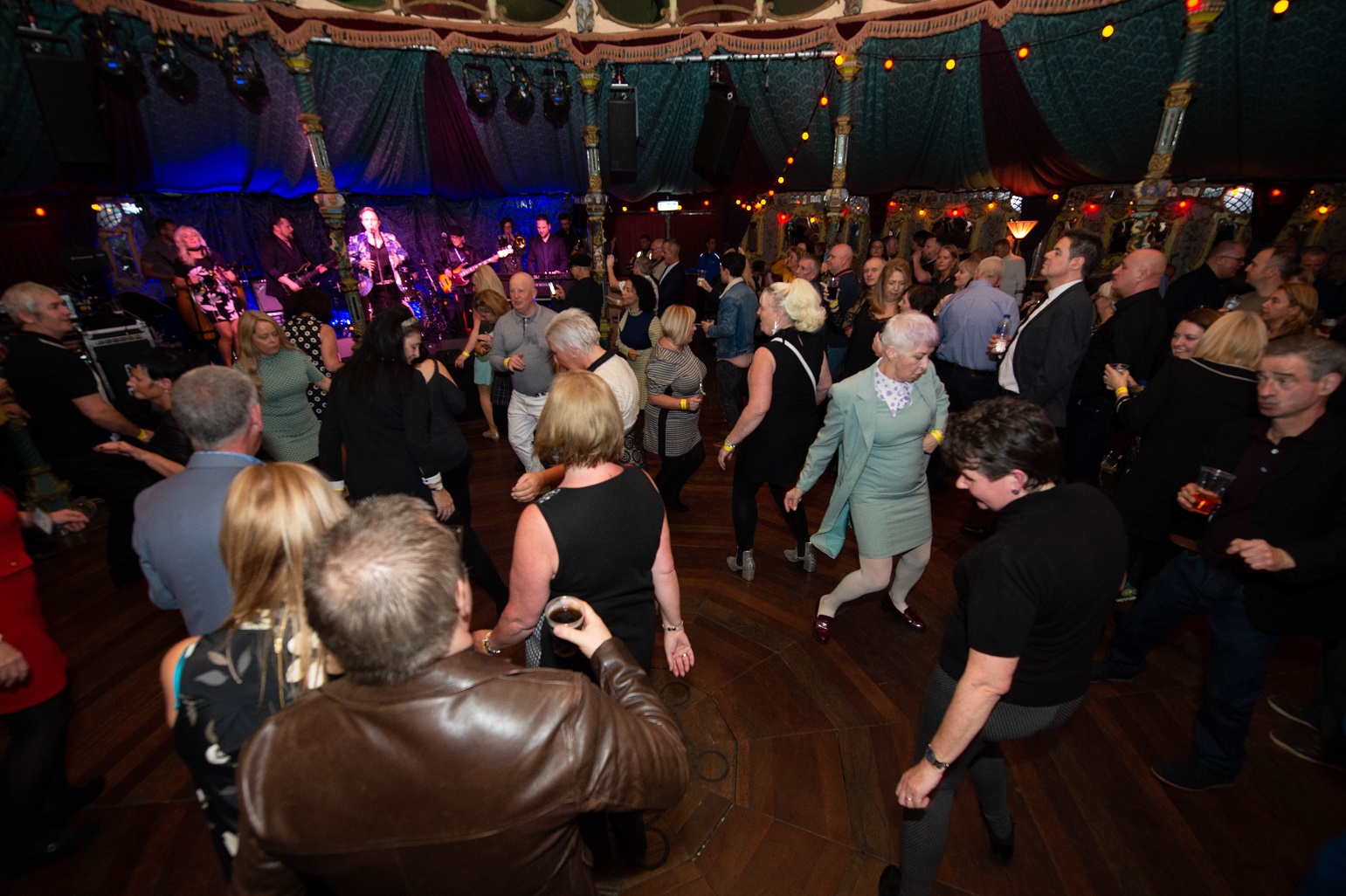